The Delicate Skill of Extreme Parenting 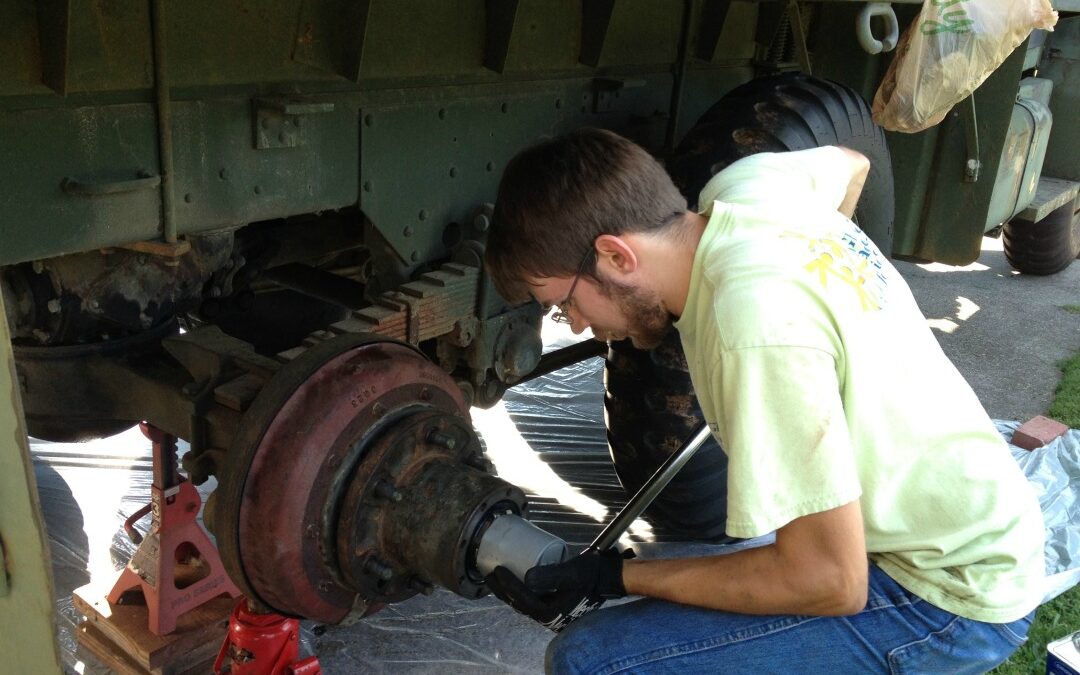 This post isn’t really about parenting, but that’s where I’m going to start. This morning my son, Ken, who is currently living with me, Venmo’d me the second half of his monthly rent. He put in the comments that the payment was for “Extreme Parenting ” – that caught my attention.

Ken said he labelled the payment extreme parenting because it’s what I’ve been doing for the last year, plus the 5 months he was home with a concussion before he went back for his last semester. Ken has had a tough time finding a starter job, so he’s living here with me. It’s kind of nice. He can repair anything – a/c, car, dishwasher – and he loves to keep the yard tight (and it’s 4 acres of yard). He’s good company. He makes me great playlists in Spotify. We have more of a friend-type relationship now than mother/son.

The Secret of Extreme Parenting!

I wrote that headline and then giggled because the secret of extreme parenting does involve keeping our mouths shut. But the real secret is that I meet Ken where he is right now. Not where I wish he were. Not where his friends are. Not where my friends’ kids are. Not where he should be (ugh!). Where he is in his life at this particular moment in time. When I stay firmly in that place, it’s easier to suspend judgement and criticism. It turns that judgement and criticism into the ability to be a witness to what’s going on his life. I untangle my agenda from his.

I really cemented it into my being when I was teaching. As a matter of fact, even before I knew what people called it, it was the foundation of my teaching success. Since I taught students who struggled (I was a special ed teacher), I knew that I had to stay in a mental space that allowed my students to know that I accepted them just as they were. It was fundamental to them building both trust in me and confidence in their ability to progress at school.

The first tenet of meeting someone where they are is to honor the experiences that brought them to this place. It doesn’t matter if they had good experiences or bad, those experiences made up the person before us. I found that deliberately honoring whatever past experience the children were bringing to the classroom gave me a little distance. It helped me stay in control of my reactions.

You know, this doesn’t apply just to our offspring or other kids. Honoring the experience of everyone we meet allows us to assume that people mean well. When we encounter someone who seems rude, we can take a moment, assume that they mean well, and say something like, “Wow, Jacque, I’m sure I’m missing something here, but I felt that remark you made about my work was kind of rude. Did you mean it to come across that way?”

By asking Jacque if she meant for her remark to be rude, you’re helping her in two ways. First, you’re letting her know that what she said came across as rude to you (which she may not realize). And, second, you’re giving her an opportunity to explain what she said. Maybe she’ll apologize, maybe she won’t. That’s not the point. The point is to give her a heads up about how her remark came across to you (and maybe to others who haven’t spoken up). You’re not correcting her or admonishing her, instead you’re meeting her where she is.

Here’s the thing, when we react to rudeness or slights in the workplace and label the behaviors (or the people) as rude or mean or lazy, we’re assuming we know what’s going on in other people’s heads. And we don’t. We really don’t. That boss who’s brusque and pushes everyone beyond endurance may have just received a new set of management goals. Or maybe she’s having a rough time at home and is pushing hard at work to compensate. We can’t know what’s going on in other people’s heads. And, if we’re not in a position to ask them about what’s going on, we can gently point out their behavior in a way that assumes they meant well.

I was at a local fast-dining restaurant during the lunch rush. One of their popular offerings is a ½ sandwich and soup. They had run out of bowls. A teenage worker came up to the manager and told her they were out of bowls. The manager looked at her (you know the look) and said you can put some through the dishwasher. The manager then turned to me and said something like, “Kids!”

I replied that when people (parents) get between you and making mistakes, you learn not to trust yourself. You become terrified of making a mistake because you don’t know how to recover. The manager made some comment about work ethic. And I gave what has become my standard response to people who complain about how teenagers and young adults work: “Did you get to pick your parents?”

As I have acquired the habit of reacting to the person in front of me instead of my assumptions about that person, I have been amazed at the change in my attitude and my effectiveness as a coach and a person (not to mention as a mom).

It really all comes down to the Hindu phrase: Namaste – I bow to the divine in you. We bow to the divine in someone when we take them just as they come to us – without preconditions, preconceptions, or judgement. So, I will continue to maintain my extreme parenting creds because I know that honoring Ken’s process works.

Discover the power you already have and the career that was made for only you.