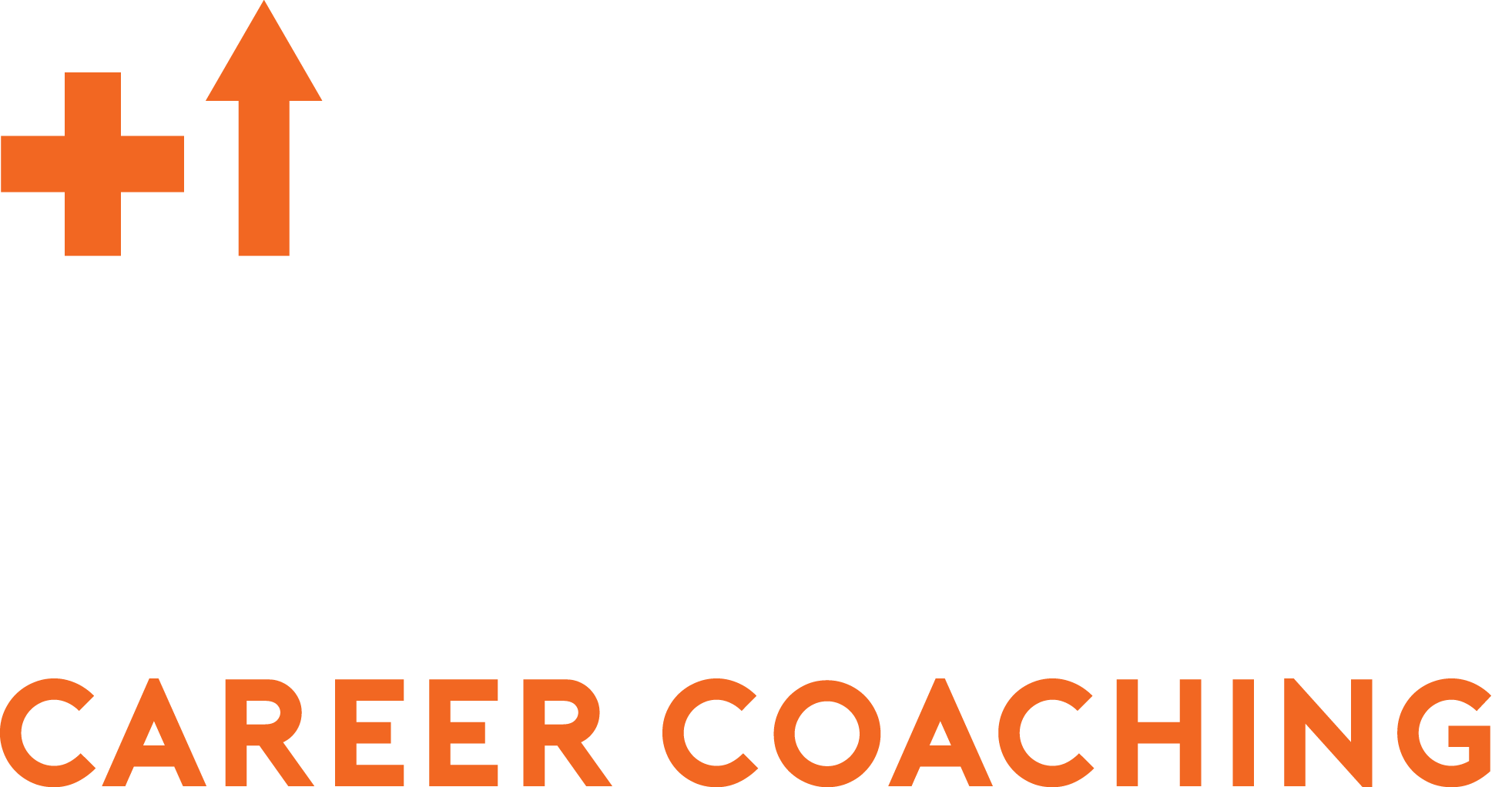 Toot your own horn!

How will they know who you are?

Here’s what Ali knew that many people didn’t understand back in the 60’s and 70’s and most people still don’t understand it. You have to tell people who you are and what you do or they might never know what you’re capable of. I know, you don’t want to engage in blatant self-promotion. I get that. So think about this quote

“Without promotion, something terrible happens…nothing!” – PT Barnum as quoted by Kareem Abdul-Jabbar

This especially applies to your career. If you don’t share your accomplishments with others in a meaningful way, your bosses, your co-workers, your PM, may never know the skills you use to do your job well.

How? When you’re asked about a project in a meeting, put some meat in your answer. Let the group know what you did and how you did it. If there was a problem share a couple of soundbytes about how you solved it and completed the project. Be succinct (there are examples in the articles below) and descriptive. When someone compliments you about a job well done, don’t deflect the compliment, own it and share a bit about what surprised you about the work you did and a little bit of what you learned.

When you share your experience in the form of a story, it rarely comes across as bragging. However, if you indulge in humblebragging (“I can’t believe I have to go to Milan again for work!”), know that studies at Harvard show that people will respond negatively.  People value an authentic statement of your accomplishments.

You can make it easier to share your experience if you keep track of your accomplishments regularly. When you finish a challenging project, take notes about what you struggled with, what was easy, what you learned, and how it felt when you were done.

Own your accomplishments, learn how to share them effectively, and watch your career grow. Toot your own horn.

The Right Way to Brag About Yourself

Why You Should Brag to Get Ahead